Mullingar Harriers AC has begun the major task of upgrading its training facilities, which will involve the replacement of a large portion of the grass track with a multi-lane 400m all-weather running track.

A very successful athletics club, in fact one of the most successful sporting clubs in Westmeath, Mullingar Harriers AC has won numerous senior and juvenile individual and team National titles and has had athletes represent Ireland at International youth and senior competitions, including the Olympic Games.

The new all-weather training facility will assist the club in achieving further successes and broaden its participation in Track & Field sports, including the more technical jumps and throws events. Under the role of Regional Training Hub, the track will benefit not just the Mullingar club, but the surrounding areas by facilitating event-specific training for members of neighbouring clubs under the guidance of qualified, experienced coaches.

Many fundraising activities are being planned by the club to raise much needed finance and further information on these activities will be available on mullingarharriers.com and in the club notes in the local newspapers.

Mullingar Harriers AC is calling on members, friends, sports enthusiasts and local businesses to help it complete the major upgrade by supporting its fundraising initiatives throughout the year. Further information on the club, the planned training facility and how to help can be found on the club’s website mullingarharriers.com.

Established in 1975, the club has gradually added to its facilities over the years by undertaking numerous projects. From starting out in an empty green field, a small club house was eventually erected along with the completion of the current grass track. Various expansions to the club house and training facilities have followed, including the development of four 100m all-weather sprint lanes.

The sprint lanes have been of major benefit to the club and it is agreed an all-weather 400m running track will further aid the club’s training and competition preparations. However, just like preparing for a Championship, a lot of hard work and time will be invested in what is the single largest upgrade the club will have undertaken to date. 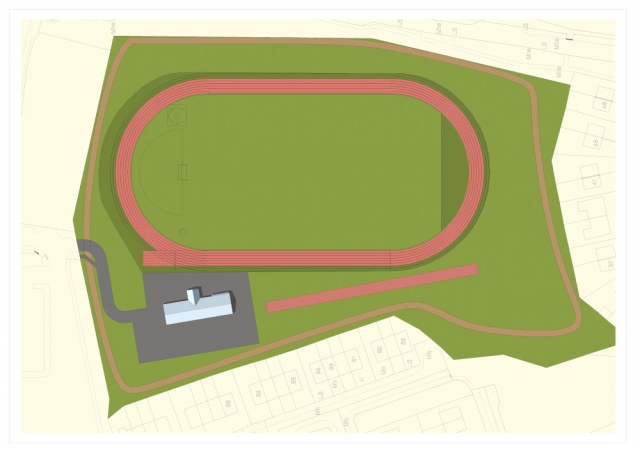 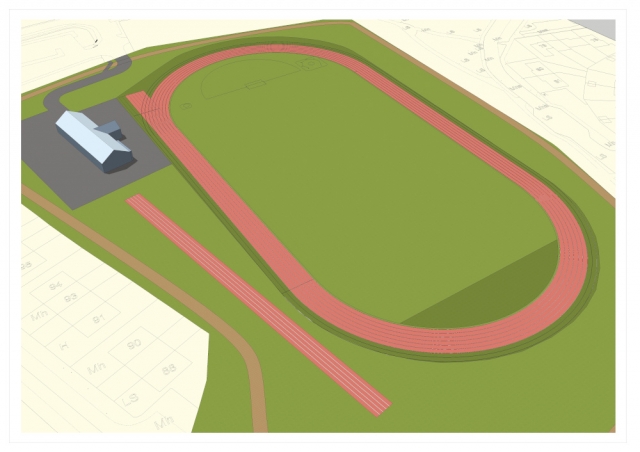